← more from
Related Records
Get fresh music recommendations delivered to your inbox every Friday. 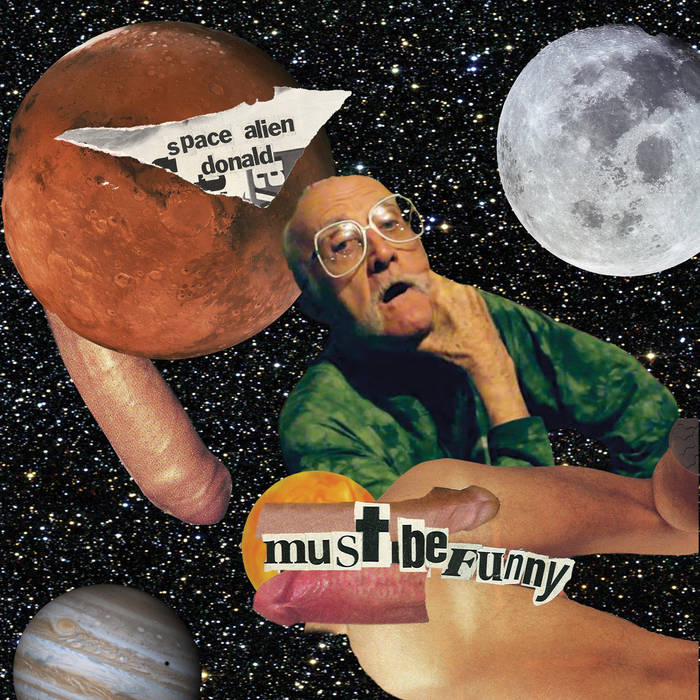 Klaatu Barada Nikto
A sixteen-year-old Canadian space alien, born in 1935, was excited to view Hollywood's first intelligent science fiction movie, 1951: “The Day the Earth Stood Still.“ Those strange words above are important in the movie. They save Planet Earth from destruction. Earlier, 1940, saw the first mutant sci-fi novel, “Slan“, written in Ottawa, Ontario by A.E.Van Vogt. And first published in “Astounding Science Fiction.“ In those days, Canada was part of the British Empire. In grade school each day, we sang “God Save the King“ and recited “The Lord's Prayer.“ While living sixty miles from the USA (whose people we did not call Americans because there are three continents whose people can be called Americans. We called y'all Yankees.) Grade school in Hamilton, Ontario taught the tolerance of boredom, for us to tolerate working in the steel mills. As a young space alien, I rejected the boredom, so I quit school and learned to lie about my education. Canada is about the same size as the USA, but with one-tenth the population. So why are 75 percent of USA professional comedians from Canada? Are Yankees too serious? In 1968 I moved to the USA because here was the world center for electronics. This was my career until I retired and began rapping onstage at age 74. I needed to say that space aliens will be friends, that computers and robots can have emotions, that science can be amusing and that old people can think young. And performers should wear interesting costumes and use props. Halloween is the best holiday. Being silly is okay. This was the time to buy a house in Phoenix and convert it into a performance venue named funny world (the opposite of serious world.) In 2012, the Phoenix New Times awarded me “Best Urban Oddity“.

Better to be odd than boring.

Space Alien Donald wrote all the songs on this album.
Jalipaz recorded this album at Audioconfusion.
Tommy Cannon did the caricature.
Mitchell Keaney did the artwork.
Ryan Avery did the layout.

Bandcamp Daily  your guide to the world of Bandcamp